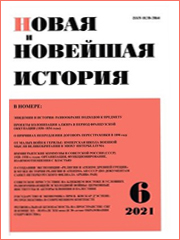 In the year of Valéry Giscard d'Estaing’s 95th anniversary and the 40th year of the end of his presidential tenure, it seems relevant to compare the economic situations during the presidential mandates of Valéry Giscard d'Estaing and Emmanuel Macron. The goal was set against the background of similar negative factors that influenced the implementation of the programmes of both presidents to modernize the economy, show their desire to develop the European superstructure, and ensure France's leading role in Europe. The features of the liberal economic views of Giscard d'Estaing are highlighted and also contrasted with those of his dirigist predecessors. A change in the scale of state intervention in the economy is determined: from a reduction in the last quarter of the 20th century to a new expansion in the 21st century against the backdrop of crises (the global financial crisis of 2007–2008, the European Sovereign Debt Crisis of 2011–2013, and the COVID-19 pandemic) under Macron. The role of the General Planning Commissariat, recreated to determine economic priorities and concentrate resources on key high-tech areas of economic recovery and modernization, with the cooperation of the State and private entrepreneurship, is analyzed. Under Giscard d'Estaing, these sectors were aircraft and engine construction, high-speed rail transport, telecommunications, nuclear power engineering; under Macron – telecommunications, digitalization, energy saving, environmental protection. To conduct their analysis, the authors used both Russian and international memoirs literature, individual and collective monographs, articles in periodicals, official legal and statistical documents. The conclusion is made about a difficult starting situation, without sufficient support in society, when both reformer-presidents embarked on ambitious economic projects; the commitment of both Valéry Giscard d'Estaing and Emmanuel Macron to the European idea, combined with the Gaullist conviction that France’s path to greatness lies in economic growth and European integration. The decisive importance of the economic factor for the outcome of the 1981 and the upcoming 2022 presidential elections in France is demonstrated.

Timofeev Pavel
FRANCE AND THE EU IN THE NEAR EAST / Timofeev P.P.

Attention readers of "ME and MO"! Opened for free access No. 8 for 2022 and translations into English of articles by M. Strezhneva, A. Davydov and a joint article by L. Khudyakova and E. Sidorova published in it. 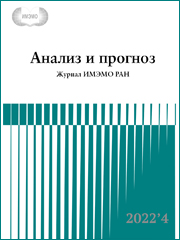 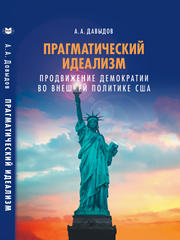 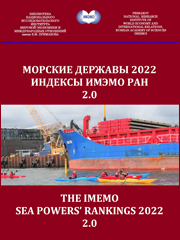