Euro-Atlantic Security Initiative – EASI aims to develop proposals on the new security architecture in the Euro-Atlantic space. EASI project was initiated by the Carnegie Corporation for International Order. The project is being implemented by a group of prominent politicians and experts from Russia, the USA and Europe.

The main partner in Russia is IMEMO RAN.

All project participants do not see the solution to the problems through the prism of relations between Russia and the West, but in the context of common security threats. This approach allows Russia to promote the vision of European security more effectively. 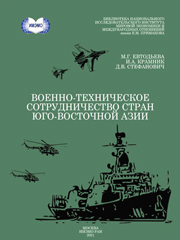 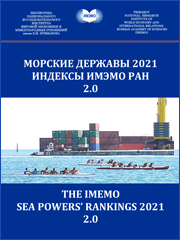