On 1-3 November 2016, IMEMO held the US-Russia Inter-Academy seminar on terrorism and violent extremism co-organized by the Russian Academy of Sciences (RAS) and the US National Academies on Sciences (NAS). Among the issues explored at the seminar were problems of Methodology of the study of, sources, types, drivers, dynamics, and ways to prevent ant respond to radicalization, violent extremism, and terrorism (of the radical Islamist, right-wing and other bent).

These issues were explored with a focus on the United States and Russia (including in comparative context, where appropriate) and in the context of conflicts in Syria, Iraq and Afghanistan. Lesson, problems and prospects of the US-Russia interaction and cooperation in this area were also analyzed. On behalf of IMEMO, the research head of the seminar is Dr. Ekaterina Stepanova. 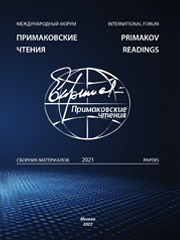 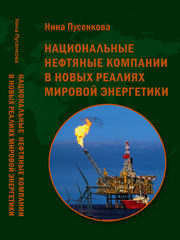 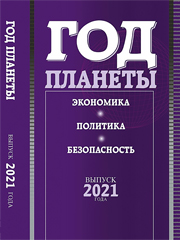