Issue No. 5 of the journal "World Economy and International Relations" for 2022 has been published.

Much attention is paid to the analysis of the problems that have a significant impact on the modern world economy. For example, the article by Z. Mamedyarov is devoted to post-crisis assessments of the development of science and technologies in the world. The topic of digitalization is touched upon in two articles: A. Zazdravnykh considers vertical constraints on global digital markets, and A. Nagimova analyzes Islamic fintech.

As always, the magazine shows considerable interest in the political development of various regions of the world. This time it focuses on the Indo-Pacific region (the article by A. Chikhachev and E. Gulyaev on Germany and France's strategy toward the ITR); Latin America (the material by A. Eremin on changes in U.S. policy on the continent and the crisis of Pan-Americanism); the Greater Middle East (the article by E. Melkumyan on the space activities of the UAE) and the post-Soviet space (A. Suzdaltsev on the Belarusian political crisis of 2020-2021 and M. Volkhonski and V. Mukhanov on Russian "soft power" in the South Caucasus). 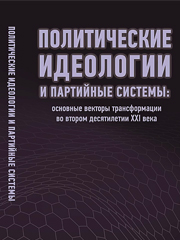 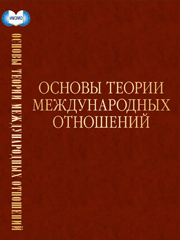