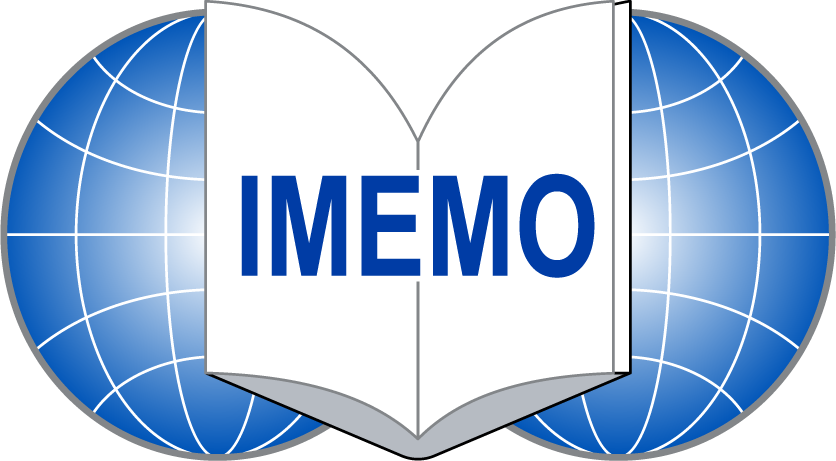 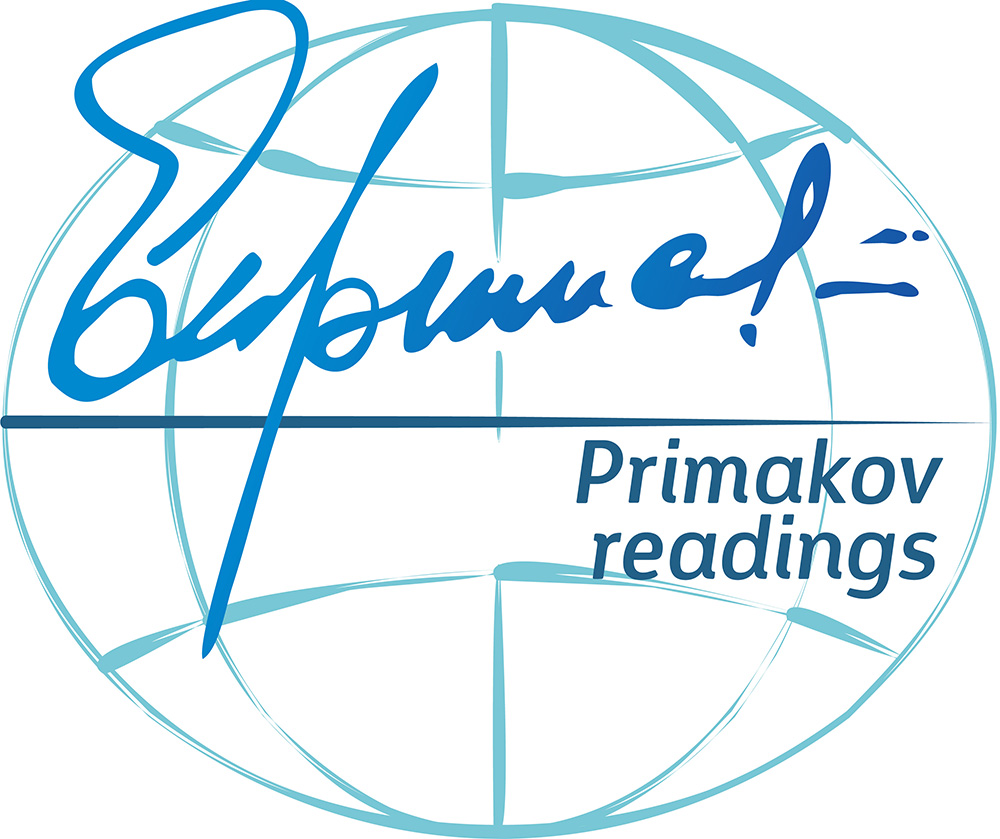 On Thursday, June 18, at 12:00 an online session of the Primakov Readings on the topic "New Generation EU", strategic autonomy: myths or reality?" was held within the framework of the joint project of IMEMO and Interfax.

The coronavirus pandemic has made adjustments to the existing world order and the competition of major players in the international arena. All its implications for world development are still to be analyzed. However, it is already clear that the "scenario of a common enemy" applied to the coronavirus will not unite Russia and the West. The confrontation between the US and China, and thus the bipolarity, which existed in a blurred form before the pandemic, will also intensify. At the same time, it will be a special bipolarity with the two centers of power weakened by the pandemic, providing opportunities for other players in the polycentric world, primarily for the EU.

N. Arbatova noted that the global security strategy is the first conceptual document of the EU in the spirit of realpolitik, a kind of foreign policy compass that defined the principles of relations between the EU and the three centers of power – the US, China and Russia: "The US is no more important to the EU than Europe is important to the US"; "Cooperate with China when you can, but push it back when necessary; "Cooperate with Russia when you need it and hold it back when you have to". This approach to Russia is embodied in a policy of selective or targeted cooperation. At the verbal level, there is a rather long list of topics for such cooperation – from combating international terrorism to joint conflict resolution – but in reality the list is very narrow because cooperation on such important issues requires a high degree of trust, which was finally destroyed by the Ukrainian conflict. A recent example of EU-Russia joint action is saving the agreement with Iran, which was denounced by the US. But the main obstacle remains the conflict in Ukraine and the sanction war. Unfortunately, the Donbass is not a frozen conflict, but a sluggish conflict of low intensity. We need a road map for step-by-step lifting of sanctions linked to freezing the military stage of the conflict in eastern Ukraine in order to create conditions for its resolution. Answering the main question "Is the EU's strategic autonomy a myth or a reality?" the expert said that the strategic autonomy is no longer a myth but still not a reality. However, there is a high probability that it may become a reality.

A. Spartak began his speech by saying that relations between Russia and the European Union have always been built in a difficult situation. Now the same thing is happening, but in addition the sanctions are imposed by Western countries. Is it possible to develop cooperation over the sanctions? Factors that had a negative impact on Russian-European relations also existed before, in particular the EU's constant attempts to diversify its sources of energy supply, numerous restrictions on Russian products on the European market, the aggravation of the Russian-Georgian conflict, the enlargement of the EU by inclusion of Central European countries, and Europe's policy towards the former European republics of the USSR (Eastern Partnership). This has led to the politicization of EU decisions towards Russia.

According to the expert, sanctions have always made the situation worse. And, nevertheless, there have always remained relations in the framework of trade and economic contacts, which have been effectively, intensively and voluminously developing. Despite some decline in 2014-2016, they are now recovering. The volume of mutual trade is increasing, more than 400 million euros of accumulated investments in both directions, thousands of European enterprises work in our country, including hi-tech areas. Economic cooperation is the anchor around which relations between Russia and Europe are built.

A separate topic is the bilateral relations in the energy sector. As you know, Russia is the largest energy partner. This includes the Nord Stream-2 gas pipeline, gas pumping through Ukraine and the construction of the Bulgarian section of Turkish Stream. It is obvious that Europe will not cope without Russian supplies. At present, the task is to lift sanctions against Nord Stream-2.

According to Y. Kvashnin, the coronavirus crisis has become a severe challenge for the European Union. Estimates of the economic downturn vary. Experts of the European Central Bank give a variation from 5 to 12%. Full recovery will not occur until 2022. It is clear that the EU will suffer more than other countries and regions. Its role in the world economy will continue to decline. In terms of nominal GDP, the EU will soon fall from second to third place, losing not only to the US but also to China. The pandemic is leading to adverse structural shifts in the economy. Many industries, including the automobile industry, are going to face prolonged stagnation. Another consequence of the crisis is the imbalance of public finances. In all euro zone countries, the budget deficit will be higher than 3% of GDP at the end of the year. Debt in the euro zone will exceed the size of its economy. In the previous five years there was still some hope to return to the Maastricht criteria. Now you can forget about that.

No significant improvement in Russia-EU relations can be expected. There are many reasons for this - pressure from the US and the so-called secondary sanctions, a strong anti-Russian lobby represented by a number of Central and Eastern European countries (foreign policy decisions in the EU are made collectively). This is also a value gap, which, by the way, complicates the EU's relations not only with Russia, but also with other countries - the US, Brazil, China, Saudi Arabia.

N. Kobrinets focused on the economic situation in the European Union after the pandemic. According to the estimates of the European Commission, this year's GDP will decrease by 7.5-7.9%, which is almost twice worse than at the height of the economic crisis in 2014 (the decline was less then). And it seems that the EU economy will not recover next year. Unemployment will rise, social tension will increase significantly in a number of countries, public debt will grow. Nevertheless, against this background, the EU will pursue the implementation of the declared Green Deal - a long-term program until 2030-2050. The Deal is given the role of a growth driver (although many scientists do not confirm its expediency). 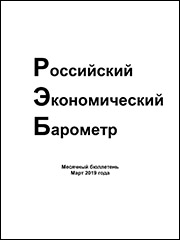 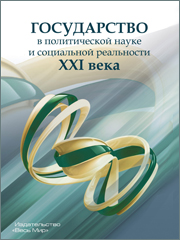 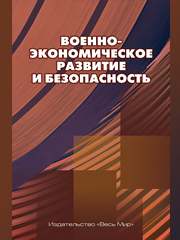 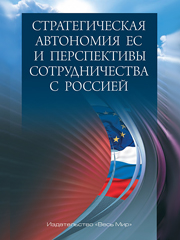