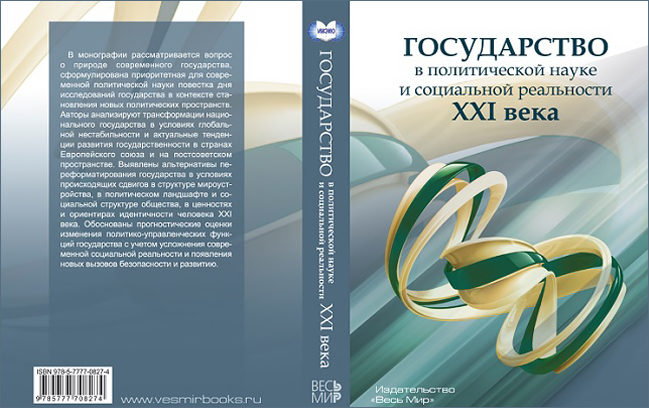 E.S. Sadovaya and E.A. Sidorova, in an online format on February 19, 2021, took part in the International Scientific and Practical Conference “The World after the COVID-19 Pandemic: Politics, Security, Economy and Culture – Forecasts of the Future through the Prism of the Present”.

The Russian Centre for Science and Culture in Brussels invites you to take part in a discussion club "Ńonnecting Point" on 4 February at 18:00 on the Russian Centre's online platform. 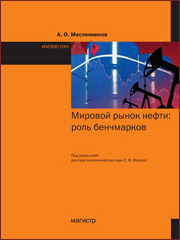 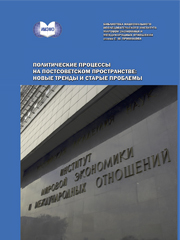 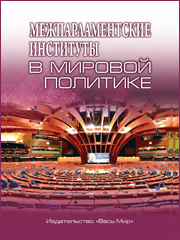 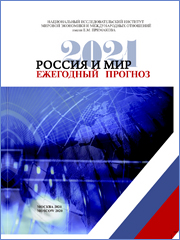 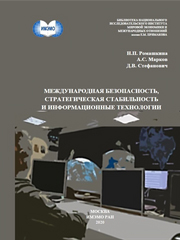