Meetings and round tables

Meetings and round tables

Deputy Director of IMEMO, Coresponding Member Vasily Mikheev held a meeting with the delegation from the Intelligence Committee of the National Assembly of the Republic of Korea.

IMEMO held a meeting of the participants of the trilateral project for deep cuts in nuclear weapons.

Andrei Volodin, Doctor of Historical Sciences, took part in the video bridge Moscow - Delhi on the theme: «The Customs Union and India: prospects for cooperation. Bilateral and global agenda».

The researches of the Centre for Asia-Pacific Studies held a meeting with the leading Japanese experts concerned with China and Russia.

RIA-Novosti hosted the video bridge "Russia - EU in the light of the crisis in Ukraine and sanctions. What's next?".  The event was held with the participation of Alexei Kuznetsov, Corresponding Member of RAS, Deputy Director of IMEMO RAN.

On August 26, 2014 Russian daily Kommersant and a US publication The Atlantic posted the results of the work of Russian-American group of experts co-chaired by IMEMO Director Academician Alexander Dynkin, managing director of Kissinger Associates (consulting firm of former Secretary of State Henry Kissinger) Tom Graham and vice president of the Carnegie Endowment for International Peace Andrew Weiss.

India's Ambassador Extraordinary and Plenipotentiary, Mr P.S. Raghavan paid a visit to the Institute of World Economy and International Relations. The meeting with the staff of the IMEMO was presided over by the Institute's director, Academician Alexander A. Dynkin.

Discussion Forum “European Dialogues” has the honor to invite you to participate in its seminar “Historical Truth and Mythology in Russia’s Relations with the EU countries”. 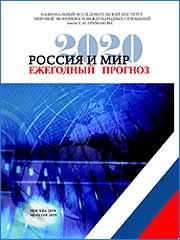 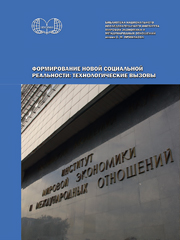 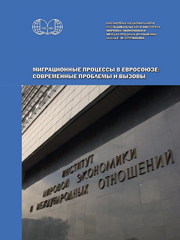 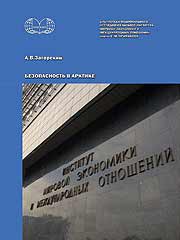 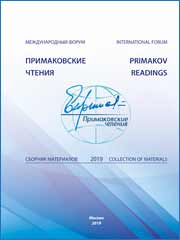