The project «European Dialogues», launched by Department on European Political Studies at IMEMO in October 2009, aims at facilitation in every possible way of the rapprochement between Russia and the European Union in various fields of economic, political, social life and analyses of the most acute problems in Russia-EU relations.

BP and Forum «Oil & Gas Dialogue» of IMEMO have the pleasure of inviting you to attend the online presentation of bp Statistical Review of World Energy by Spencer Dale, BP Chief Economist. 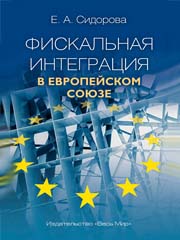 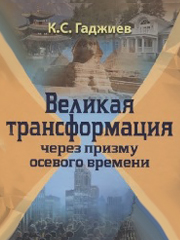