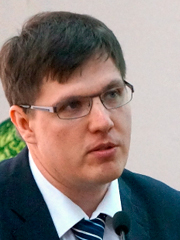 About the person detailed

Publications
Included in the: