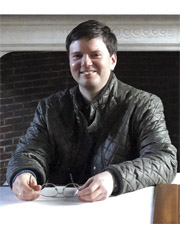 Corresponding Member , Dr. of Science (Economics)
Employees of other organizations


Publications on the site

About the person on the site
Included in the:

CONFERENCES – more than 20 reports in Moscow, Kaliningrad, Ekaterinburg, Smolensk and other Russian regions, as well as in Prague, Paris, Vienna, Rome, Brussels, Beijing,  Seoul  and Washington.