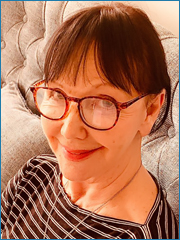 Dr. Arbatova works in IMEMO since 1976. She also worked for the Swedish National Defense College (1998-1999), Hellenic Foundation for European and Foreign Policy (2001).
She is a member of Scientific Councils of the IMEMO RAS and the Institute of Europe RAS; a member of the Council at the Centre for Research and Development, Intercollege (Cyprus), director for scientific programs at the Committee “Russia in the United Europe” (2001-2007), a member of the Council on Foreign and Defense Policy (SVOP), representative of Russia in the Association of the French Institute of Higher National Defense Studies.