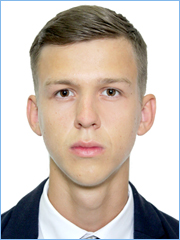 Fluent in English and Spanish (C1).