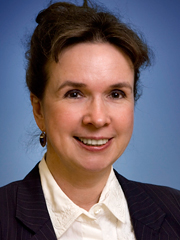 completely bilingual in Russian and English (editorial skills, and excellent grammar and style),
fluent French, and some Spanish

co-authored and edited the book “Twenty Years Without the Berlin Wall” (in Russian and English); and edited the books “World in Their Hands” (in English), “Nuclear Reset: Arms Reduction and Nonproliferation” (English version), and “Missile Defense: Confrontation and Cooperation” (English version); published more than 100 articles in Russian and U.S. news papers and journals; had a column in the Rocky Mountain News; and chaired panels and spoke at over 100 Russian and international conferences, and TV and radio events.