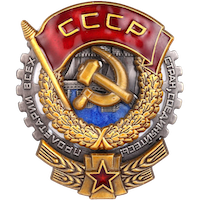 The mission of the Institute is the elaboration of a reliable analytical basis for political decision-making. The Institute cooperates with federal and regional government bodies, mass media, major public and private companies. In its research, IMEMO takes an independent and uncommitted position.

The Institute carries out fundamental and applied researches in the following areas:

In this issue of World Economy and International Relations, No. 8, special attention is paid to the problems of security in the modern world. The corresponding columns of the regional bloc contain articles on U.S. policy, European issues, and the situation in the post-Soviet space.

Special issue on "Peace Processes, Violence, and De Facto States" of the IMEMO journal "Pathways to Peace and Security" (no. 1(62), 2022) is out. 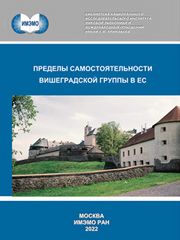 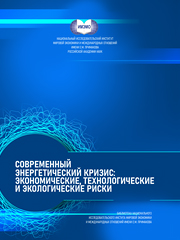 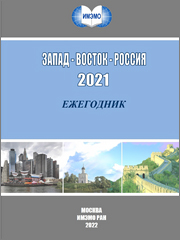 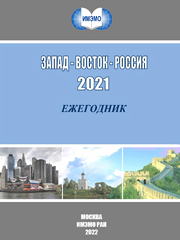